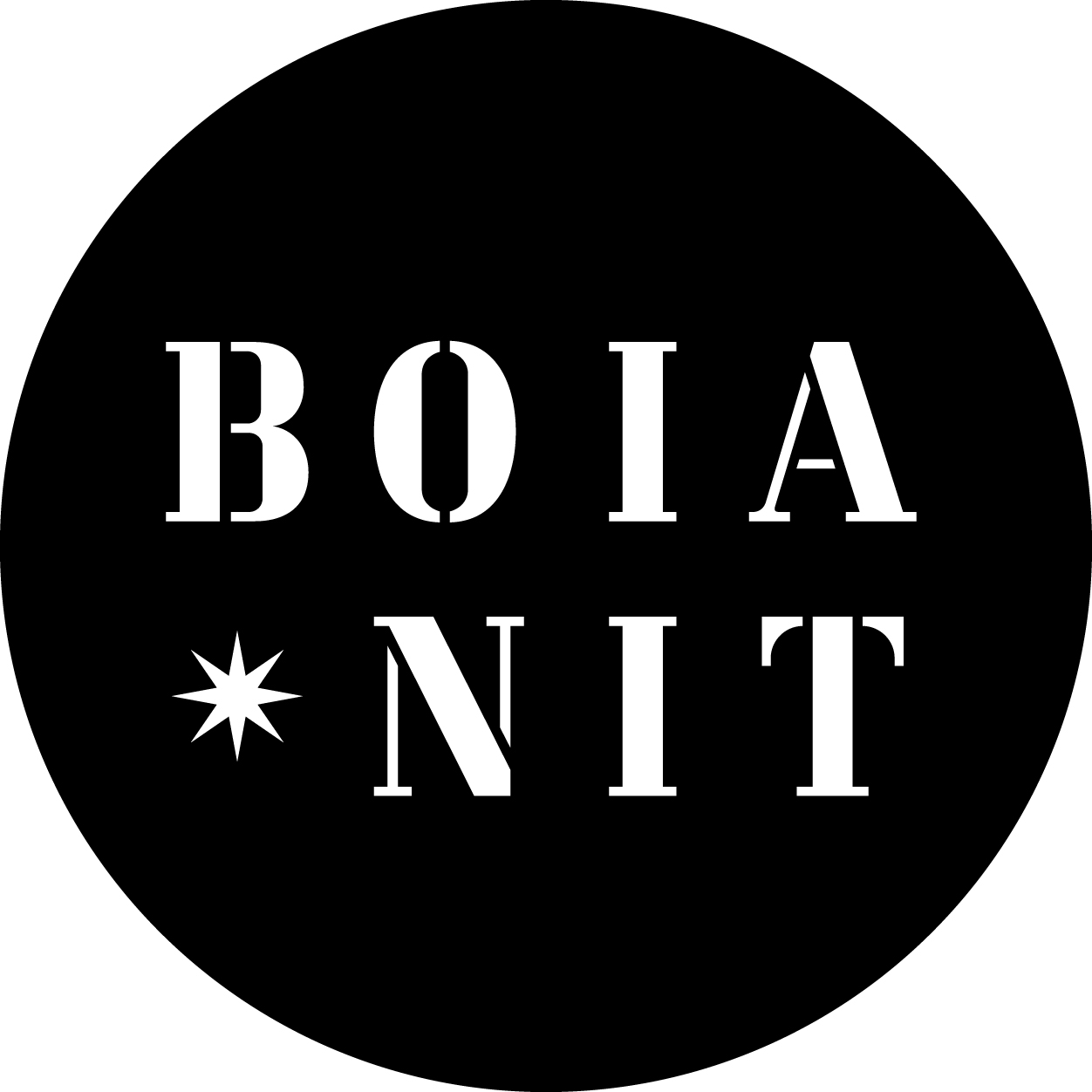 A meeting place overlooking the sea that has formed part of the landscape of Cadaqués since 1946. During the Midsummer Night's festivities of 1947, Alejandro Contos and his brother-in-law Martinet Faixò inaugurated the Bar Boia. Later on Faixò sold his part of the business to Contos. Today the establishment belongs to the family firm Bar Boia S.L. The Bar Boia is a traditional meeting place for the people of Cadaqués. With the arrival of the first tourists it became a gathering point for visitors to mix and chat with the locals. Many illustrious figures have sat at this splendid lookout point over the bay of Cadaqués. Artists like Salvador Dalí, Man Ray, Marcel Duchamp, Richard Hamilton, John Cage, Merce Cunningham, Antoni Pitxot, Joan Josep Tharrats, Ràfols Casamada or Francesc Català-Roca. Writers of the status of Gabriel García Márquez, J.V. Foix or Josep Pla. Actors like Kirk Douglas, Yul Brynner or Fernando Rey. And leading names of the world of opera like Ainhoa Arteta, Josep Carreras and Xavier Montsalvatge, among many others.

Manel Vehi represents the new generation of the family that founded the Bar Boia. He is still young but he has been able to enjoy privileged training beside the finest masters of the contemporary hostelry trade. He began with Ferran Adrià and Juli Soler at the now legendary El Bulli, then worked at Tickets-BCN and 41º with Albert Adrià and the Iglesias brothers, and gained international experience with periods at some of the world's most prestigious establishments, such as the Soeta in Brazil with Bárbara Verzola and Pablo Pavón, El Jaleo in Washington with José Andrés, and the Aviary in Chicago with Grant Achatz. He has spent this winter, 2013 advising the cocktail bar of the hotel Sheraton Escazú in San José, Costa Rica. Over the course of winter 2014-2015, together with Redouan El Badri, Manel Vehí had been providing consultancy services to the Cinemex entertainment centre, Alboa Santa Fé (Mexico City). On returning to Cadaqués, Manel shares with us an extensive selection of cocktails and long drinks that reveal both his wealth of experience and his creative spirit, which hold many delicious surprises in store for us. 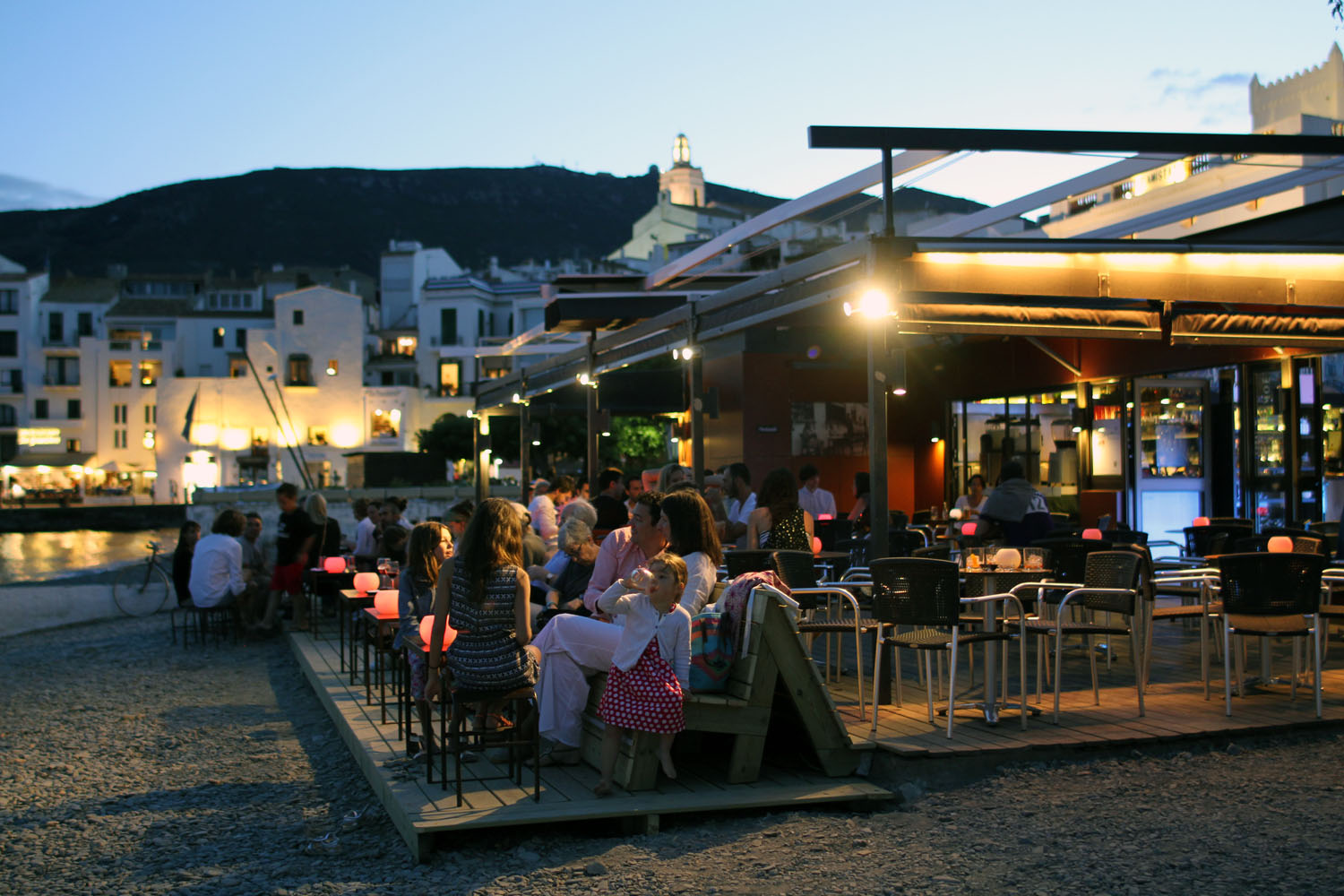 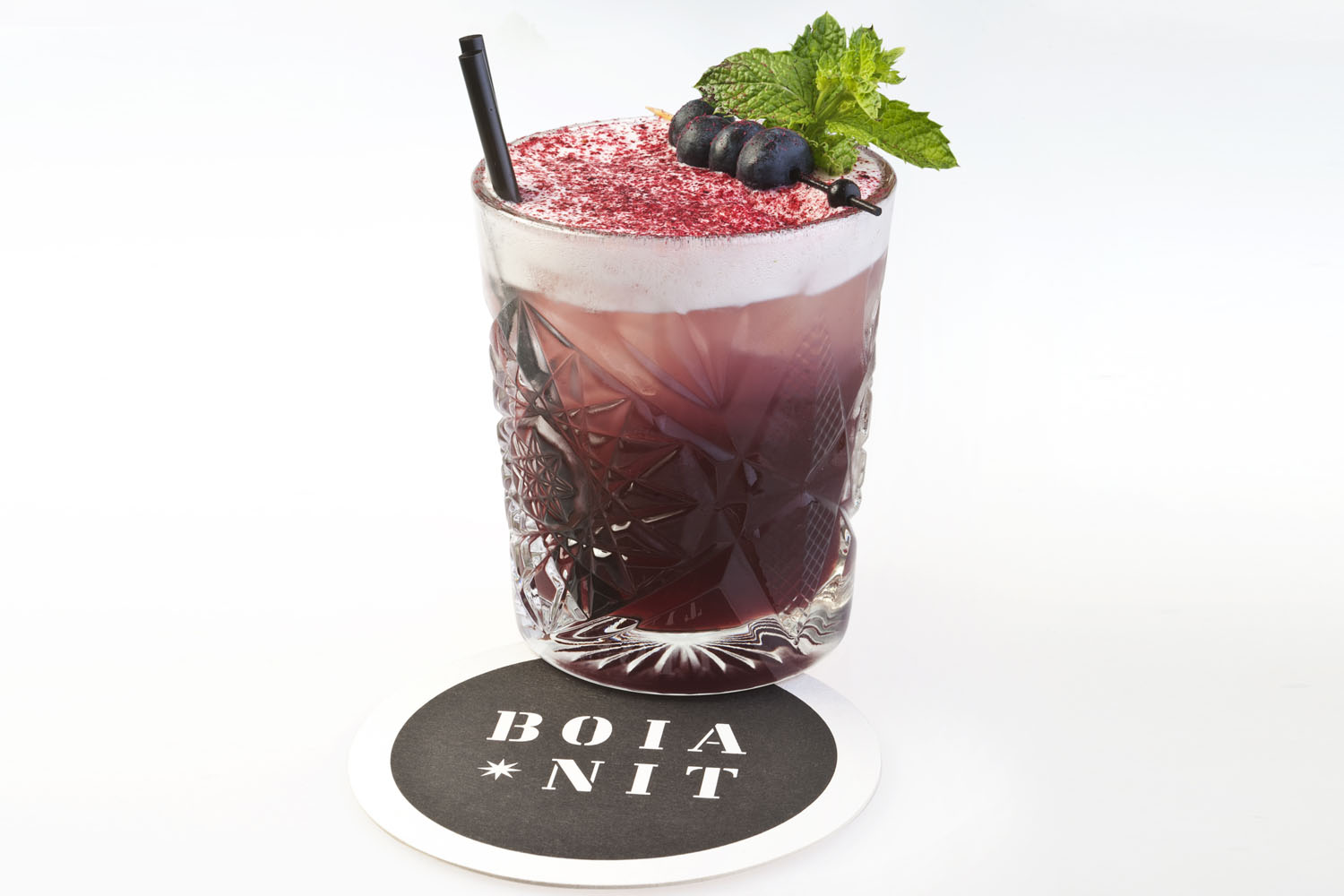 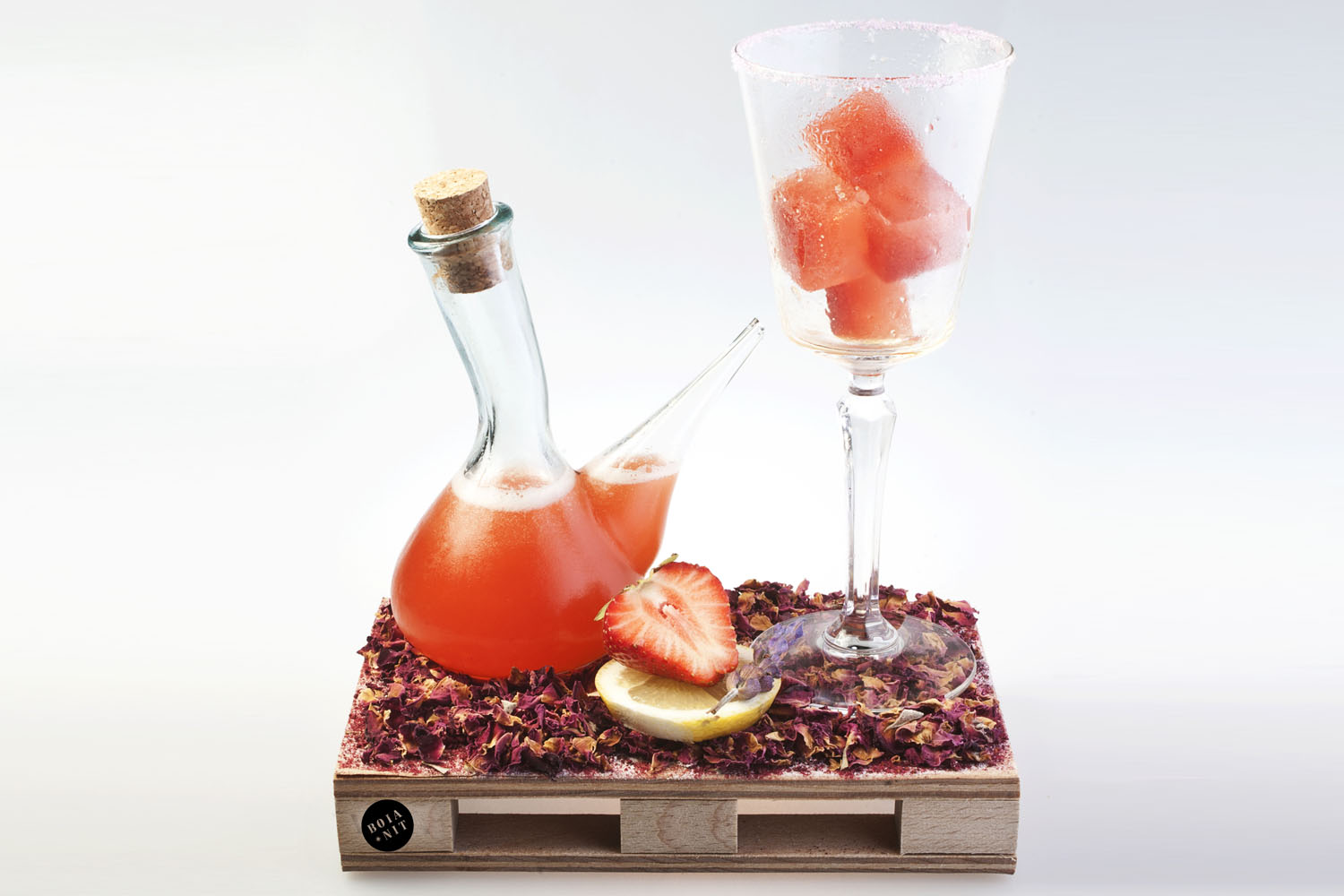